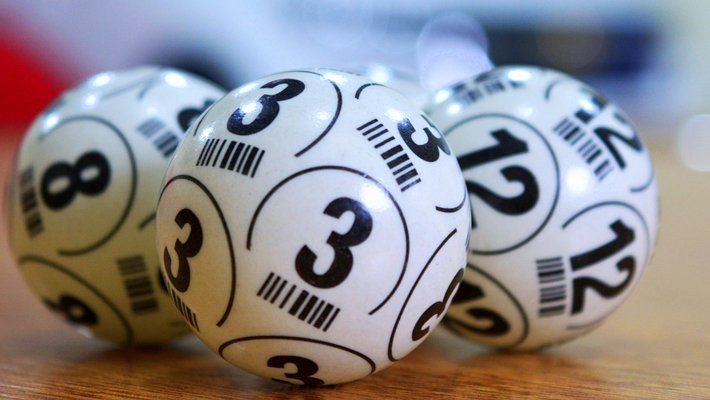 To understand how early investors in Facebook’s new Libra blockchain will make money over time, it helps to dig into a new lottery going live on ethereum mainnet Monday. 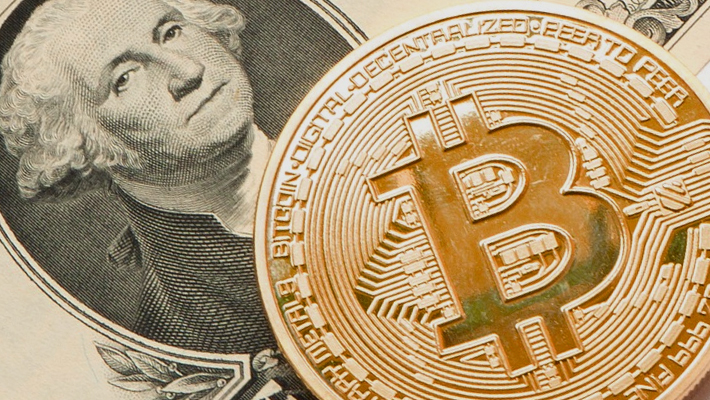 The red hot bitcoin price rally isn’t showing any signs of stopping. The flagship cryptocurrency has touched the $11,000 mark once again and there’s ever-growing chorus that it will keep flying higher. 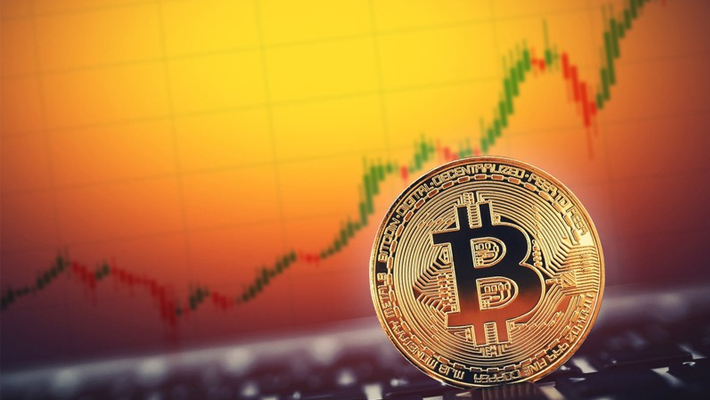 On major crypto exchanges in the likes of Bitstamp and Coinbase, the bitcoin price has achieved a new 2019 high at $10,915 in an overnight rally. 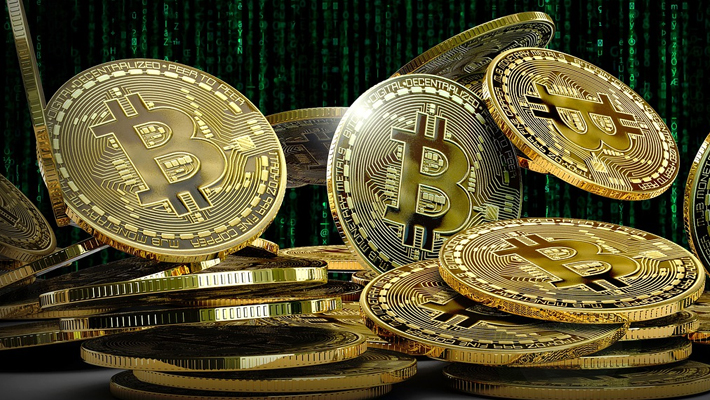 Since June 10, bitcoin has been on a strong upside movement supplemented with large volume across major crypto markets. 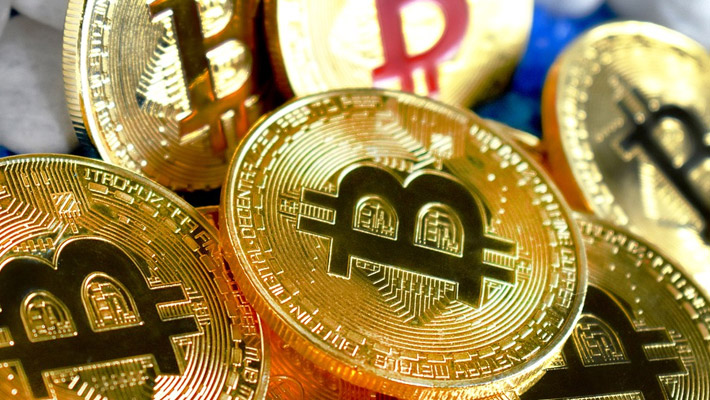 Bitcoin is up more than 151 percent against the U.S. dollar year-to-date at $9,300, surpassing most assets and stock indices in the likes of Nasdaq 100 and S&P 500 with ease in six-month performance. 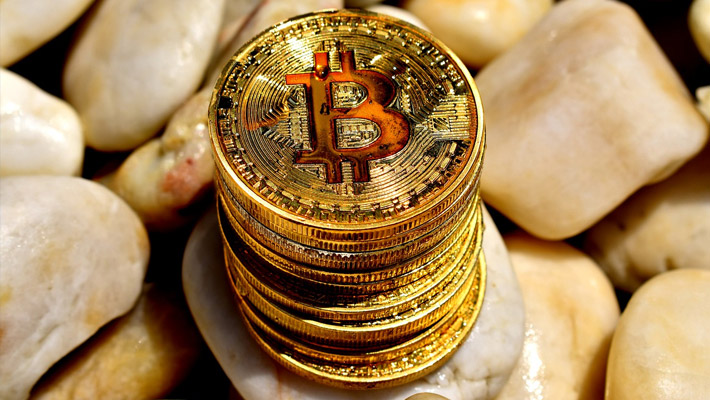 Bitcoin smashed through the $9K barrier over the weekend and all the indicators are looking good for the bull run to continue. How will it be different this time around? 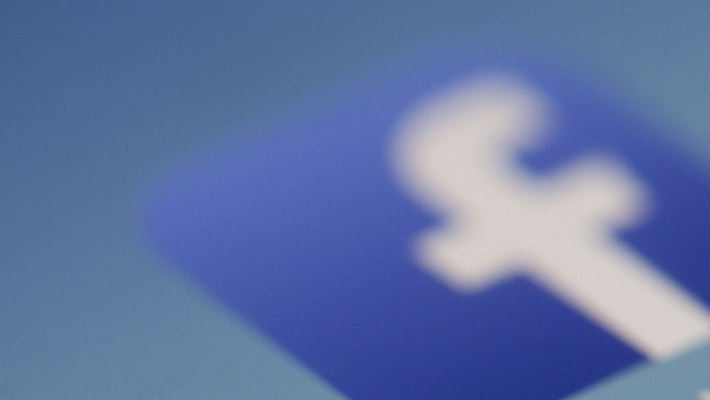 Facebook announced Tuesday that its highly anticipated cryptocurrency, Libra, will run on a blockchain network secured at launch by 100 distributed computer servers, or nodes.

Bitcoin Price ‘Could Fall to $6,500’ Before Next Bullish Spike: eToro Analyst 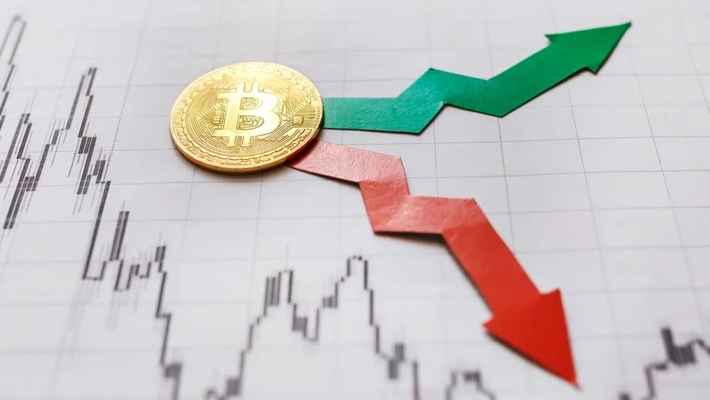 The price of bitcoin has broken through the $9,000 mark and seems well on its way to $10,000, but brokerage firm eToro believes that there’s a pullback in the cards before the cryptocurrency enjoys its next bullish run.

The price of bitcoin has broken past the $9,000 mark, but eToro analyst Simon Peters believes that there will be a pullback before the bullish run continues | Source: TradingView

Simon Peters, an analyst at the multi-asset investment platform eToro, has warned investors to be prepared for a price crash before the next bullish run in bitcoin prices. In an email to CCN, Peters wrote:

“Breaking $9,000 is another significant price moment for Bitcoin, but I’m still not sold on the idea that it’s up, up, up from here. We’re due a significant correction still and prices could fall back to as low as $6,500 before the next major rise. That said, you can’t ignore the continuing price surge we’ve seen this year, and $10k is now firmly in sight.”

Peters is erring on the side of caution as far as his short-term bitcoin price forecast is concerned. So if you’re betting on a continuous spike in the price of the digital currency, you might be in for a surprise.

Investors might consider booking profits they have made this year in light of the sharp increase in the price of bitcoin this year. But that won’t change the long-term narrative as there are quite a few catalysts that will play in bitcoin’s favor and send the asset higher.

“As for the latest rise, global politics could be one reason. It’s busy out there with the US-China trade war rumbling on, a new Prime Minister on the way in Britain and protests in Hong Kong. Some investors will naturally be spooked and are seeking a safe haven in assets like crypto. Bitcoin’s price may have also been boosted by Tether ‘printing’ another $150 million USDT, which has historically been associated with a bump in crypto prices.”

Peters believes that bitcoin’s emerging status as a safe-haven asset will be crucial to its rally.

This is not surprising as bitcoin is being likened to gold, in fact, better than the yellow metal as a safe-haven investment. Hedge fund chief Mark Yusko of Morgan Creek Digital has a juicy bitcoin price forecast of as high as $500,000 as he believes that the scarce supply of the digital asset makes it a better bet than gold.

Bitcoin’s characteristics such as limited supply, its divisibility into smaller parts, and the ease of transfer from one user to another have made it into a safe-haven play. This is one of the reasons why institutional interest in the cryptocurrency has been on the rise.

Investment bank Canaccord says that as bitcoin is not correlated to stocks, gold, oil, bonds, and other assets, investors now view the cryptocurrency as an alternative investment where they can park their funds in difficult times.

Last month, half of the respondents to a survey by Fidelity Digital Assets, which is a subsidiary of asset management firm Fidelity Investments, believe that digital assets such as bitcoin have the scope to the included in their portfolios.

We asked: what do institutions really think about #digitalassets? https://t.co/3Lq5h5ITbT

So if you’re holding bitcoin, it would be a great idea to stack more of it in case Peters’ prophecy of a correction is true, as the flagship cryptocurrency has just one way to move – north.

Fraud-Fighting ‘Watchtowers’ to Arrive in Next Bitcoin Lightning Release 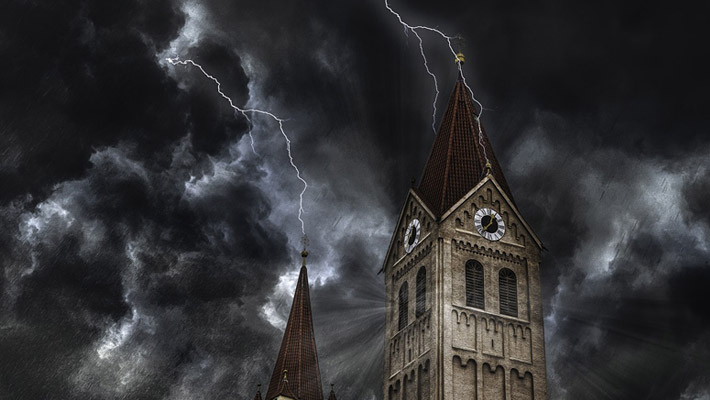 So-called lightning network “watchtowers” - a much-anticipated next step for securing the network - are coming soon. 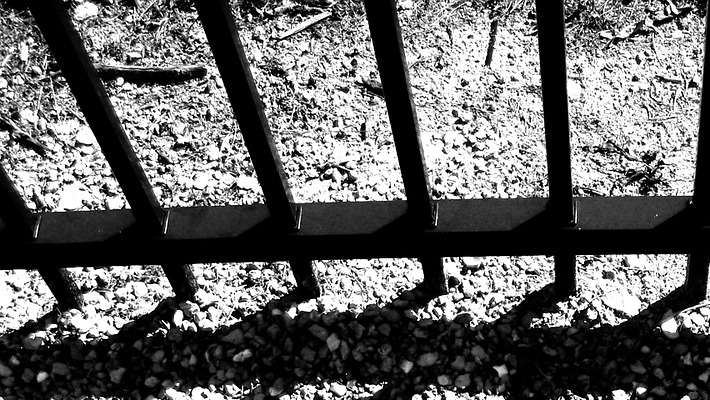