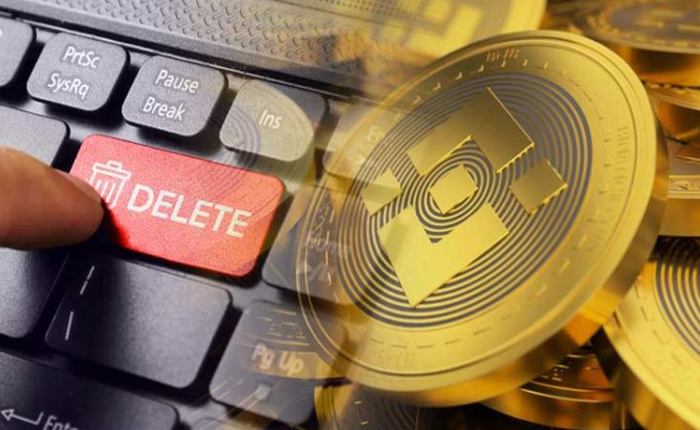 The leading crypto exchange Binance started a process of delisting coins that have failed to live up to the platform’s standards. 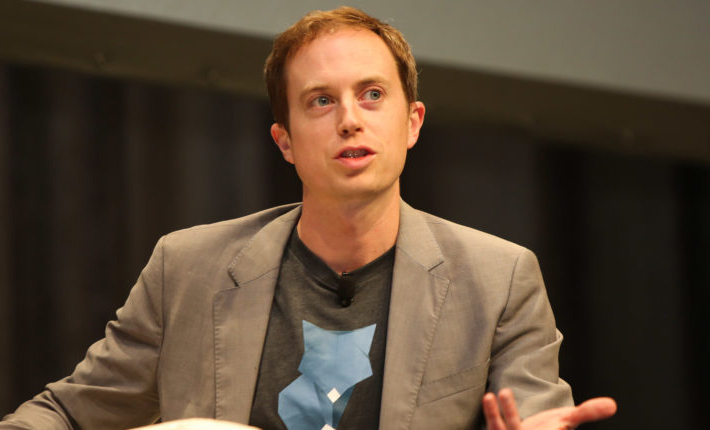 Announced at ETHDenver, an ethereum developer conference being held in Colorado this weekend, ShapeShift CEO Erik Voorhees said that starting Monday the company will be opening up a closed beta period for selected users so they can try a new version of the cryptocurrency exchange platform focused on simplifying the user experience.

The nonprofit organization asks the SEC to clarify its November 2018 cease and desist filed against EtherDelta.

Electroneum Price Maintains a Status Quo Ahead of MWC 2019 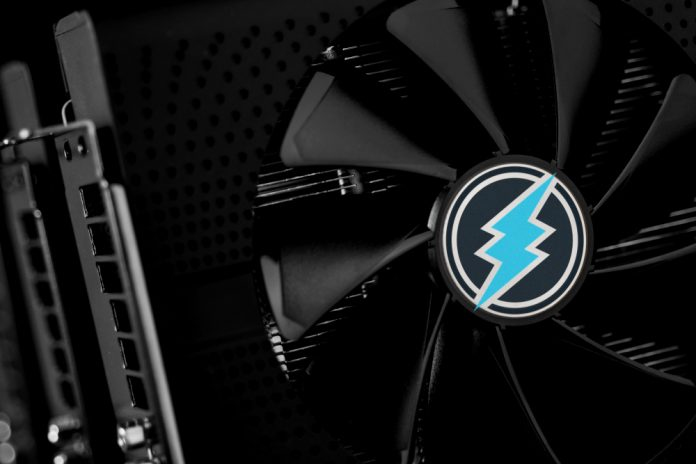 Sundays in the cryptocurrency world are often a bit atypical in every regard. While that is not necessarily a bad thing by any means, one has to keep in mind most of the price charts will look very different in 24 hours from now. For Electroneum price watchers, today seemingly can’t end soon enough. Some minor bearish pressure has formed, albeit it will not necessarily cause any lingering effects.

Electroneum Price Struggles to Reach $0.007
Although this week seemed somewhat positive for Electroneum, most of that momentum got eroded over the weekend. It is not uncommon for altcoins to deal with a retrace of sorts when Friday and subsequent days come around. The losses have been kept to a minimum, for the time being, but it seems the $0.007 level will not be reached anytime soon.

Over the course of today, the Electroneum price has given up nearly 1% in USD value and 0.8% in BTC value. Neither of these losses is worrisome in the slightest, yet it puts a bit of a dampener on this week’s excitement. As such, one ETN is now valued at $0.0066 or 182 Satoshi. Both levels have acted as support all week long, thus it seems unlikely they will be broken.

On social media, there is somewhat of a spam campaign going on involving “IFB” and “ETN”, However, there are also a few normal discussions. ComoChingAZ considers Bill Gates’ recent message of “digital currency is the future of money” as a clear bullish signal for Electroneum. One can always use such messages for their own agenda, after all. 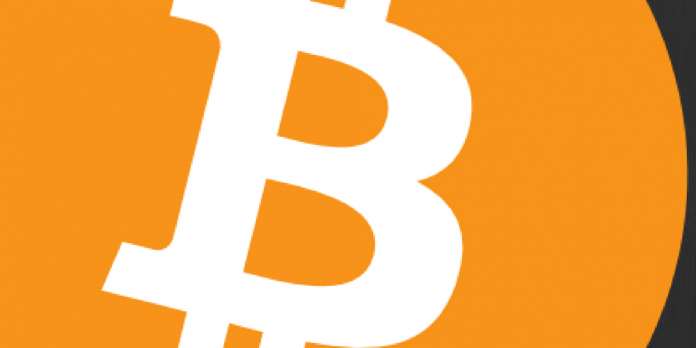 The main selling point of systems like Ethereum and EOS is their ability to execute smart contracts, at least according to the supporters of those projects. To them, Bitcoin is simply too limited and conservative, and new approaches are needed to unlock the true power of blockchain technology. 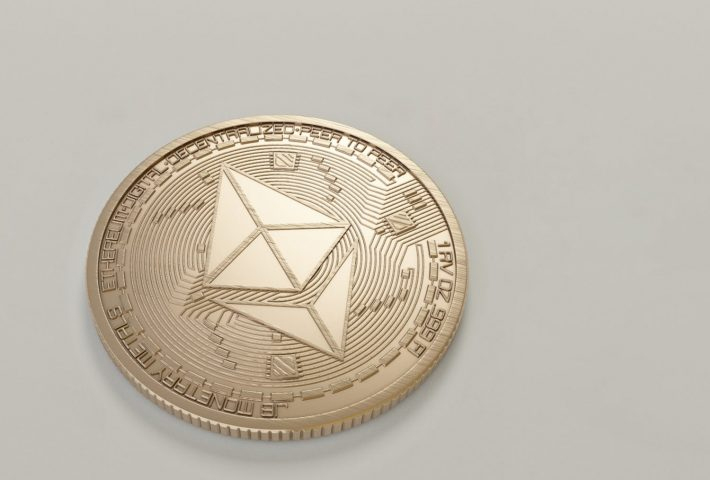 After the ICO boom in 2017, Ethereum caught flak for becoming a breeding ground for scams and unnecessary token projects. But among the bad has come the great. A handful of projects in Ethereum have already proven to have impressive potential in the here and now.

Cryptocurrency ventures that don’t wish to convert their holdings to fiat can now pay for legal services with bitcoin cash (BCH) or bitcoin core (BTC) with Atrium. The corporate law firm, which has helped over 300 startups raise more than $500 million in venture capital, now accepts direct cryptocurrency payments via Bitpay.

Ethereum Price Continues its Push Toward $130 Despite Bearish Bitcoin Momentum 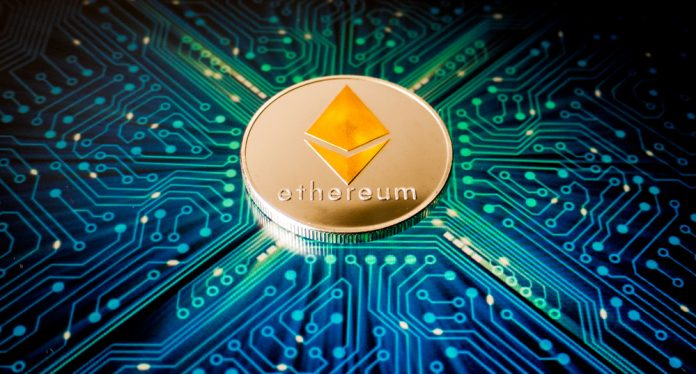 With a tiny bit of bearish pressure on Bitcoin, one would expect both XRP and Ethereum to take advantage of the situation. Contrary to that belief, XRP is not noting any gains right now. Instead, the Ethereum price is getting all the love, as this value is seemingly underway to hit $130 in fairly quick succession. 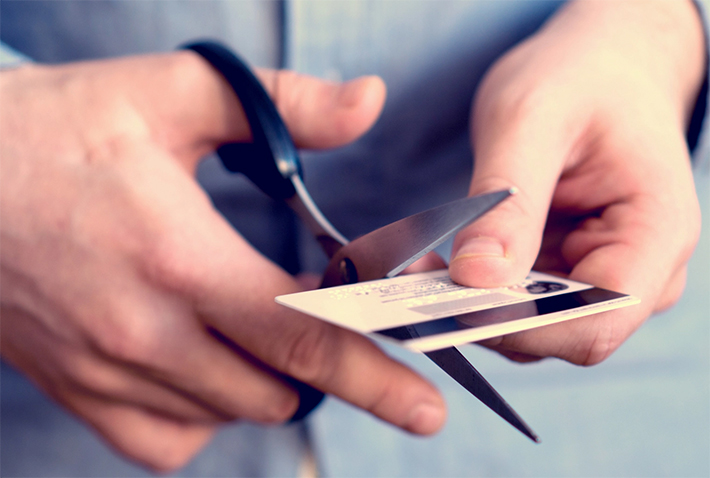 U.S.-based Shift Card, a Visa debit card service that allows people to spend cryptocurrencies held on Coinbase in real-time, will be ceasing operations this April. Shift’s email to customers explains the company hopes to relaunch in the near future, but for now there are few crypto debit card options left for U.S. residents. 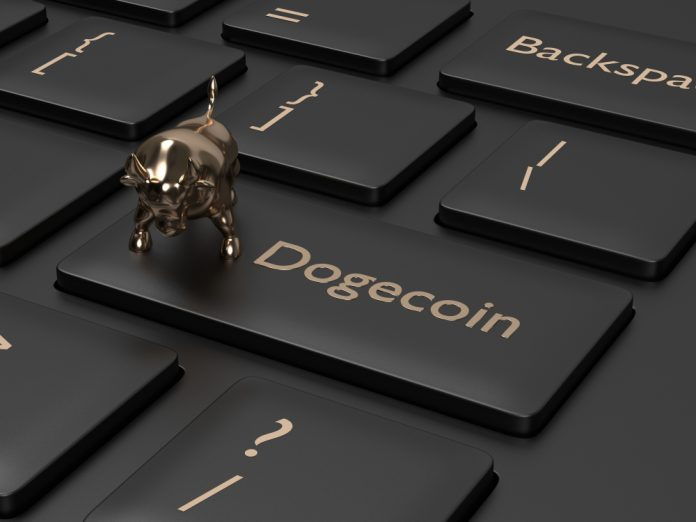 In the cryptocurrency world, Dogecoin has been a staple for many different reasons. It usually bucks overall market trends, which can work in its favor or huts its appeal altogether. At the same time, the current Dogecoin price is on the rise, and it seems the value of $0.002 will be retaken in the coming hours. There will be some tough DOGE/BTC resistance to contend with, though.