Ukraine Passes Bill That Will Criminalize Inaccurate Reporting Of Cryptocurrency 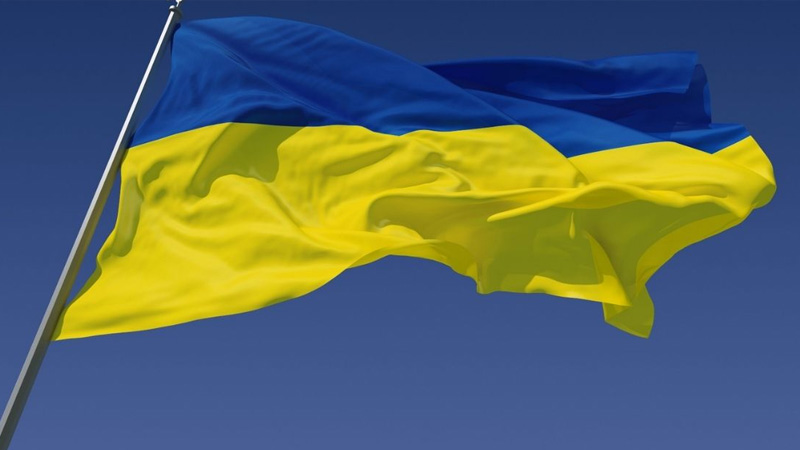 The Ukrainian parliament’s tough stance on crypto has been solidified with their most recent bill that criminalizes people who fail to declare their crypto holdings. The draft released by the parliament of Ukraine could be turned into law if approved, and would result in a fine, or jail time of up to two years.

Eastern Europe leads the world in cryptocurrency adoption, according to a Chainanalysis report published last year, and Ukraine is the leader of the pack. In Ukraine, crypto adoption is largely driven by retail investors looking for an alternative source of value. The country does not have its own stock market, but the combination of a tech-savvy population along with an unstable economy, makes Ukraine the perfect environment for cryptocurrency to thrive. The proposed bill would effectively target these retail investors.

Although Bitcoin is not legally recognised as tender in the country, there are plans for a future regulation bill. Ukraine’s civil servants have reported owning $2.6 billion of Bitcoin as part of a transparency report by Opendatabot. Public officials will need to accurately report their cryptocurrency holdings in line with the proposed bill, or they too could face criminal action.

Vyacheslav Mishalov, a member of the Dnipro city council, commented on the figure exposed by the report.

The head of the Mandatory Inspections Department at the National Agency for Prevention of Corruption, Sergiy Petukhovh, said that the agency will look into the figures published by the report, Petukhovh also added that while he doesn’t hold much Bitcoin, he does have some.