tZERO Is Live, But Volume Is Light and Its Token’s Price Is Down Sharply 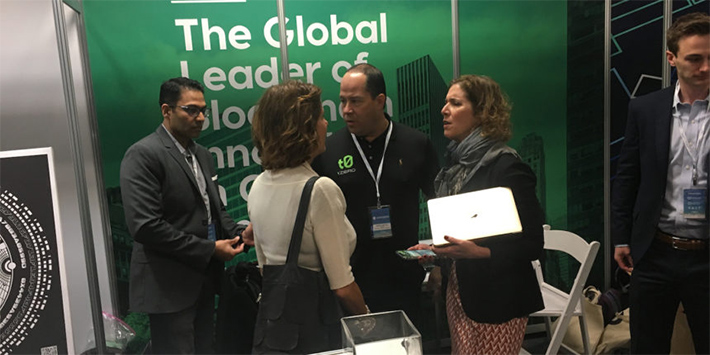 tZERO is off to a slow start.

In the three weeks since the long-awaited launch of Overstock.com’s alternative trading system (ATS) for security tokens, activity has been light. According to traders in a dedicated Telegram chat, daily volume has fluctuated between 7,000 and 23,000 units of the platform’s own tZERO Preferred (TZROP) token – the sole listed asset for now. The company itself gave a slightly higher range: 9,000 and 35,000.

Either way, that’s a tiny fraction of the 26 million TZROP issued after the $134 million security token offering (STO) last August. Of the 1,000 accredited investors who bought into the sale, only a few hundred were on-boarded on the trading platform at the time of launch, according to the company. Approximately 15 percent of the tZERO users now are newly registered traders who didn’t participate in the STO but came to the platform after the launch, the company’s CEO Saum Noursalehi told CoinDesk (and this number is growing).

Among this group, the sellers are prevailing, with the token’s price, quoted at $8 when trading opened on Jan. 28, falling as low as $3, traders said. (TZROP was sold for $10 during the STO, although some investors bought in for $8 or less during the pre-sale).

At one point, some traders were bidding at $1, although as of Wednesday the bid-ask spread had tightened to $3-$3.35. Some took an opportunity for arbitrage, selling some of their tokens and then buying them back at a lower price. (There is no public order book, so only participants can directly see trading activity.)