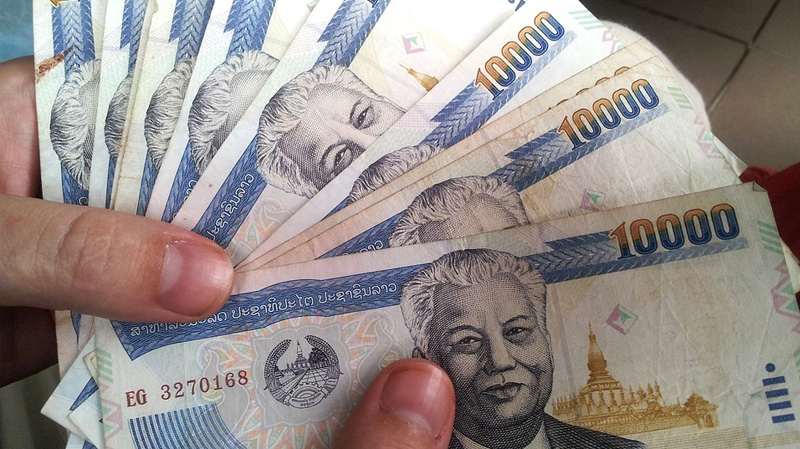 The Bank of Thailand is developing a prototype payments system which would rely on a central bank digital currency (CBDC).

The central bank announced Thursday that it would target businesses, and would design a payment system that could be integrated with the procurement and financial management system of Siam Cement Group, Thailand’s oldest cement manufacturer, and its suppliers.

The bank said the digital currency prototype is being developed by Digital Ventures, a fintech-facing venture capital wing of the Siam Commercial Bank that invested in Ripple in 2016.

According to the statement, the project will also include a feasibility study on the payments system. The CBDC project will begin next month and is expected to conclude by the end of the year.

“The project marks an important step in broadening CBDC’s scope and adoption to wider audiences, starting with large corporates,” said the press release published on the Bank of Thailand’s website.

The Bank of Thailand said that it expects the CBDC prototype to build on the knowledge put together under Project Inthanon. Inthanon was launched in 2018, and is a collaborative project between the Bank of Thailand, and eight leading Thai financial institutions, to bolster technological readiness in Thailand’s financial sector.

Bank of Thailand’s prototype comes at a time when central banks across the world have been toying with the idea of CBDCs. A recent job posting on the Bank of Canada’s website revealed the Candaian central bank’s plan to develop a CBDC, and a report from April showed that one of China’s major state-owned banks was conducting trials on a test interface developed for the country’s CBDC.