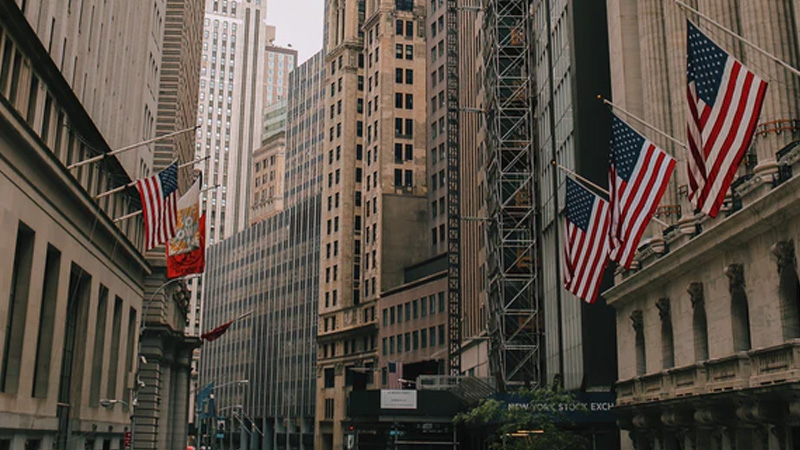 The coming product is poised to become a hub for cryptocurrency pricing data at a time when more Wall Street investors than ever are searching. This year’s bull run is said to be driven by institutions angling for exposure to bitcoin (BTC, +1.75%).

“We’ve been watching [the digital asset space] and we feel it’s at a point of institutional interest in maturity, where companies such as ours wants to get in and contribute to the transparency of the marketplace,” said Peter Roffman, global head of innovation and strategy at S&P Dow Jones Indices.

Wall Street already had its share of crypto indices to choose from. Bloomberg Galaxy Crypto Index has provided quotes on highly liquid cryptos since 2018. Nasdaq, the tech-heavy exchange, has listed multiple crypto indices in the past few years.

Roffman declined to specify how the S&P/Lukka crypto indices would stack up against its competitors. But he said the partners’ “institutional quality” will combine for a “market leading offering.”

“It’s going to really employ best practices, both in terms of pricing the coins, selecting the coins, weighting them, you know, and all of the concomitant transparency that we bring to the marketplace,” he said.

Although the product represents S&P’s entrance into crypto indexing, a number of factors indicate the ratings conglomerate is positioning to capitalize on yet more of the blockchain and cryptocurrency space. Parent company S&P Global has been hiring blockchain engineers for the past several months.

Also of note is S&P’s planned acquisition of competitor IHS Markit for $44 billion. If the deal gets past anti-trust regulators, it would turn S&P into Wall Street’s unquestioned data juggernaut.

It would also plug S&P into Lukka’s tie-up with IHS Markit. In mid-November, Lukka agreed to offer crypto data to the Street via IHS. Executives from both firms were hesitant to outline the full scope of that offering at the time.

Photo by Renan Kamikoga on Unsplash