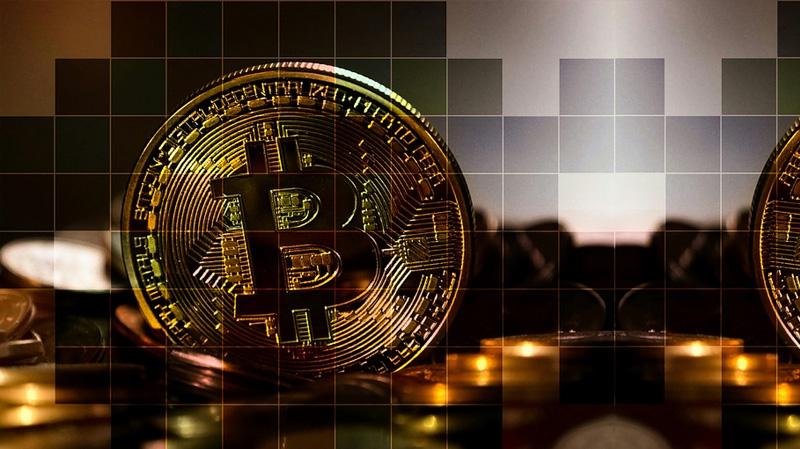 Only 3.5 million bitcoin or 19% of total circulating supply is actively traded throughout the world, while the rest is being held long-term by investors, according to a new report by crypto analytics company Chainalysis.

Per the report, nearly 18.6 million bitcoin (BTC) has been mined as of June 2020. Of this, around 60% BTC is held by entities – either people or businesses – that have never sold more than 25% of the bitcoin they’ve ever received. Chainalysis labeled this BTC supply as “held for long-term investment.”

Another 20% of the existing bitcoin supply has not moved from its current set of addresses in five years or longer – what Chainalysis called “lost bitcoin”. The remainder – 3.5 million of all mined BTC – is used for trading, primarily between exchanges.

“The data shows that the majority of bitcoin is held by those who treat it as digital gold: an asset to be held for the long term,” said Chainalysis in the report published this week. “But this digital gold is supported by an active trading market for those who prefer to buy and sell frequently,” it added.

The report observed that bitcoin being held for long-term investment will become important as a source of liquidity because of more people who are looking to trade the top cryptocurrency, which is becoming scarce following the recent supply cut of May 11.

Chainalysis found that throughout 2020, a total of 340,000 people are actively trading BTC every week. There two types of traders, retail and professional, it said. Retail traders are those who deposit less than $10,000 worth of bitcoin on exchanges at a time. However, they account for 96% of all inflows to exchanges per week.

Professional traders make up only 4% of active traders – or around 39,000 transfers weekly. However, they control market liquidity, accounting for 85% of all the US dollar value of bitcoin sent to exchanges, according to the report.

“Because of this, professional traders are the most significant contributors to large market movements, such as those seen during bitcoin’s dramatic price decline in March as the Covid-19 crisis intensified in North America,” said Chainalysis.

On average, about 1.8 million BTC, worth $14.4 billion, has been transferred via exchanges per week so far this year.