How SABRE Tech Can Stop Hackers From Splitting Bitcoin Into Two 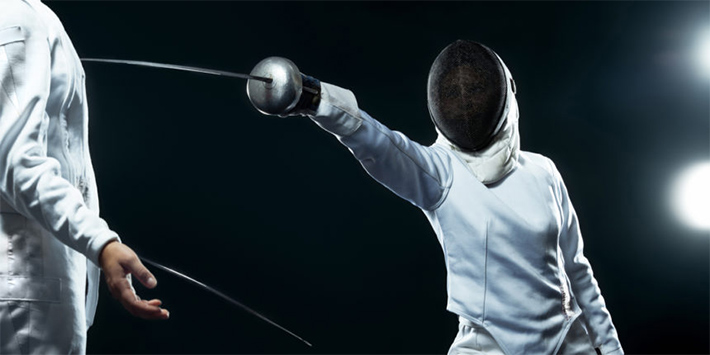 If hackers felt like it, they could split bitcoin in two.

It wouldn’t even be that hard, according to research from 2017. Thanks to insecure technology underpinning the internet, someone with the right credentials could exploit the Border Gateway Protocol (BGP) by faking their identity and confusing the network into sending floods of data somewhere it shouldn’t.

“The internet’s biggest security hole,” as it’s been called, has been used for everything from snooping on government emails to stealing cryptocurrency.

As far as splitting bitcoin, the attack is as bad as it sounds. If executed successfully, one chunk of the network would be completely sliced off from the other. No one could communicate and send transactions to people who are a part of the “other” network.

That’s where researchers from the prestigious Swiss university ETH Zurich hope to help. As described in a new white paper, they’ve invented a relay network called SABRE that they hope will one day be built on top of bitcoin.

With the same name as the curved blade common in the Napoleonic era, SABRE sounds like it would be used to slice bitcoin in half. Instead, it hopes to do the opposite. Rather, the planned network would (metaphorically) wield a saber against impending attackers, stopping them in their tracks.