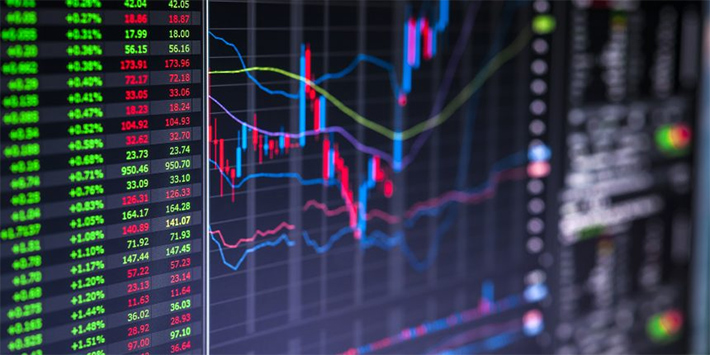 Announcing the news on Thursday, the firm said the purchase comes it acquired stellar wallet BlockEQ last December. That product will be rebranded to become the “anchor wallet” for the StellarX platform going forward. Coinsquare did not disclose the cost of the acquisition.

StellarX is a “full featured” decentralized exchange app native to the stellar protocol and offering trading in a range of cryptocurrencies and fiat currencies – the latter being unusual for a DEX, allowing users to fund with fiat if they own a U.S. bank account. As a DEX, users retain sole custody of their funds, and trade in a peer-to-peer fashion. StellarX has no access to users’ funds or keys, and charges no fees.

As part of the acquisition deal, BlockEQ cofounder Megha Bambra will now lead StellarX as it moves to continue developing in accordance with its product roadmap announced by Stellar in the autumn of 2018. While now owned by Coinsquare, StellarX will continue to operate under its own brand, according to the announcement.