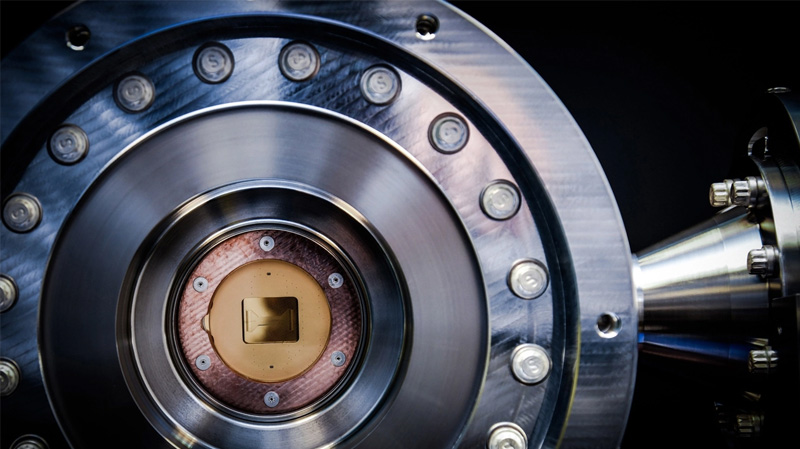 On June 19, 2020, the massive industrial firm Honeywell told the public the company is now running a quantum computer that effectively leverages six effective quantum bits, or qubits. Honeywell’s machine is two times more powerful than the quantum computers designed by IBM and Google. With Honeywell revealing the new quantum computer, skeptics have already started discussing the future effects on Bitcoin and 256-bit encryption.

In January 2019, bitcoiners started talking about theoretical attacks against the Bitcoin network, after IBM unveiled its Q System One at the Consumer Electronics Show (CES) 2019. The following September, the Bitcoin network threat conversation and debates picked up again, when the press reported on Google’s quantum computer performing a calculation that deemed it the “world’s most powerful supercomputer.”

Another big reveal has invoked discussions of a quantum computer breaking 256-bit encryption and the foundations of Bitcoin’s cryptography once again, and debates have started to heat up. The reason for these new conversations is due to an announcement made on Thursday from the firm Honeywell. 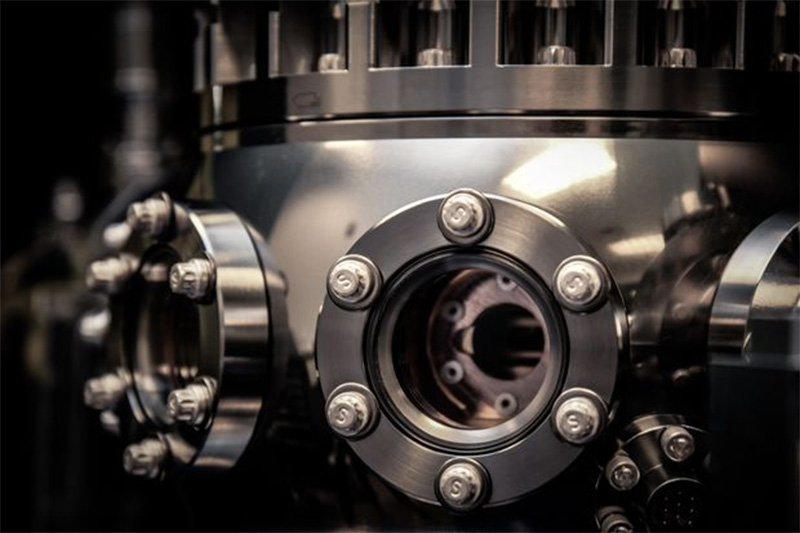 Now even though Honeywell’s quantum computer is quite powerful, in order to break Bitcoin’s 256-bit cryptography, it would take anywhere between 2,000 to 3,000 qubits of computing power. Estimates say that it would take computer scientists roughly a decade to even attempt to crack today’s 256-bit encryption, or projects like Bitcoin that leverage the cryptography. 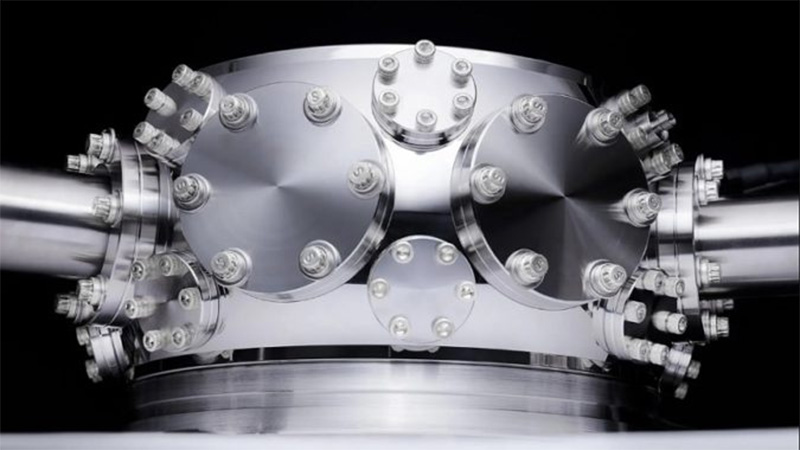 Honeywell’s supercomputer is reportedly 2X faster than Google’s quantum computer and the IBM Q System One.

Honeywell’s latest machine is live and it has the processing power of around six qubits, which is quite powerful, but still a few thousand qubits less than what is needed to even threaten Bitcoin. The industry giant Honeywell and its new quantum computer is fast and has received praise for its “quantum volume of 64.” The publicly-traded company worth over $80 billion is also involved with blockchain research and development. 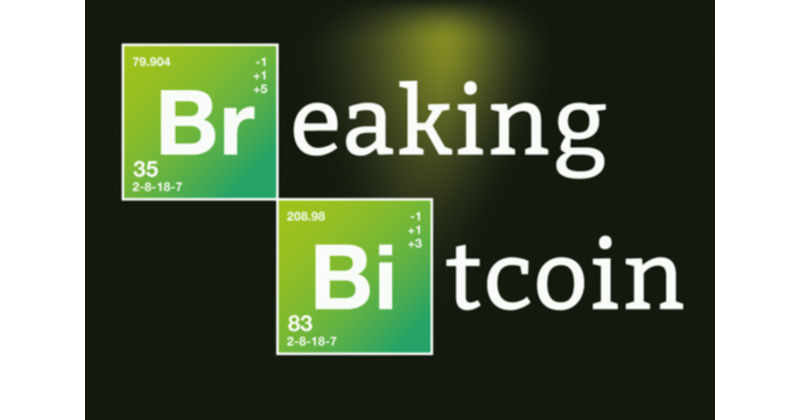 Estimates say that it would take computer scientists 2,000 to 3,000 qubits to even come close to ‘breaking Bitcoin.’ Honeywell’s 6 Qubit Quantum Computer did receive praise for its “quantum volume of 64,” but it’s not even close to threatening SHA256.

Moreover, bitcoiners also discussed the well known bitcoin pundit Alistair Milne’s recent experience, when he had a single BTC giveaway where he gave out 8/12 seed words on Twitter. His mnemonic phrase or seed was brute force attacked, and the person wrote an interesting Medium blog post on how the assault was successful. Still, many veteran bitcoiners are simply not concerned about Honeywell’s new supercomputer or brute force attacks. After, Milne’s giveaway was spoiled, he jokingly tweeted about the subject last Thursday. “Lost all my bitcoin in a 1-trillion calculation brute force attack,” Milne said.

Of course, Milne made it far easier for hackers, by giving away a number of seed words too early and the developer who brute-forced the seed, John Cantrell, noted that it is much harder to do this to an unknown seed. In a tweet thread on June 19, Cantrell said that 12-word Bitcoin mnemonics themselves are secure, as long as people don’t “give out any of [the] words on Twitter.”

“Your bitcoin is safe. 2^128 is a REALLY big number – Just don’t let anyone near your seed words,” Cantrell added.

Other people on Twitter also stressed that they did not fear Honeywell’s new supercomputer or theoretical brute force attacks on Bitcoin because the cryptography is double protected. 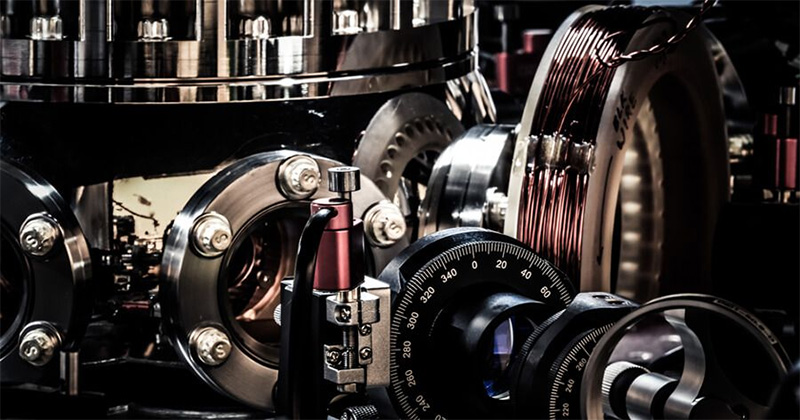 Many bitcoin proponents have explained that if bitcoiners don’t reuse addresses they are giving their coins more security. Andreas Antonopoulos has also said that Satoshi’s two cryptography design choices are “absolutely genius.” “What you use as a Bitcoin address is a double-hashed version of your public key — Which means that the public key is never seen by anyone until you claim it by spending the transaction. — Therefore if you use the fundamental best practice of Bitcoin, which is only using an address once, use a different address for every transaction, spend it completely every time you use it to redirect the change to a new address,” Antonopoulos said in a keynote speech years ago.

The software engineer at Cashapp, Danny Diekroeger, tweeted about the quantum discussion and said: “Even a 51% isn’t the end of the world — It would take continued cash flow to keep the attack running so it ends eventually.”

“As for quantum – it is a risk for every form of cryptography/encryption, etc — The entire internet is as risk,” Diekroeger further stated.

“I expect best practice quantum algorithms to emerge, and worst case Bitcoin could fork (hard or soft not sure) to include state of the art algorithms — There are two main primitives used in bitcoin: hash functions and ECDSA (elliptic curve digital signature algorithm). Quantum would crack ECDSA first, far before it would crack hash functions. Mining uses hash functions, so quantum won’t affect that at first. ECDSA is what gives us private/public keys and signing.” Diekroeger added:

So if you share your public key, an advanced quantum computer could figure out your private key. Good news is most bitcoin addresses don’t share a public key — They share a hash of the public key so there’s extra protection. We don’t reveal our public key until we *spend* from an address. So by simply not reusing addresses, you’ll be protected from quantum computing even if ECDSA is compromised. 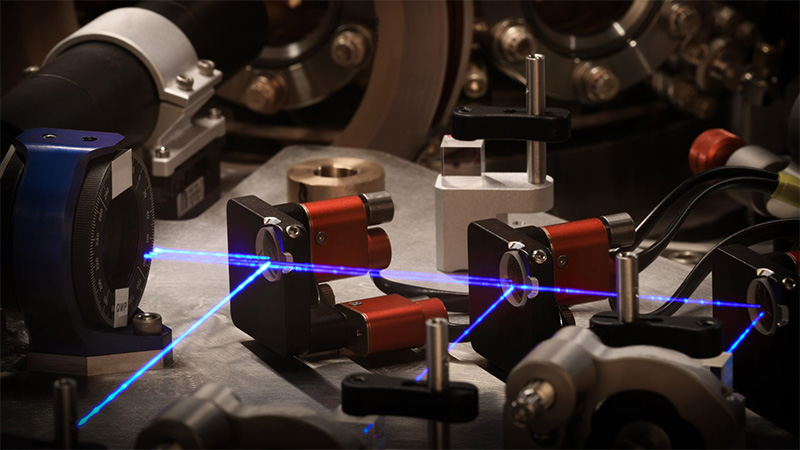 Whatever the case may be, Honeywell’s new six quantum bits have given bitcoiners another moment to argue about whether or not quantum computers are a threat to the Bitcoin network. For now, most veterans are not at all concerned that the 10-year timeline estimates are probably much shorter, with Honeywell’s latest six qubit innovation. Despite this, many Bitcoin optimists believe they can safely fork the code toward a quantum-resistant algorithm if they needed to in the future.