Bitcoin-Gold Price Correlation Shows Widest Spread in Over a Year 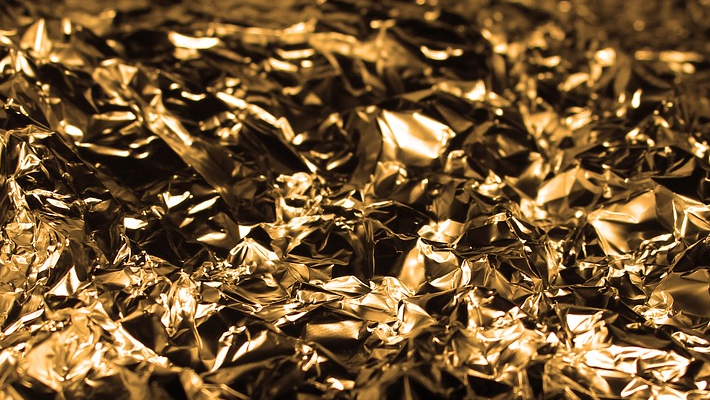 With gold on the defensive and down roughly 6 percent since mid-February, bitcoin may continue to shine brightly in the near future.

After all, experts have found the two assets to be inversely correlated.

The 90-day correlation coefficient between bitcoin and gold – a statistical measure of linear interdependence between the two variables – is currently seen at -0.71, the lowest level since March 20.

A negative number represents an inverse relationship, i.e. meaning the two variables are moving in opposite directions, which has been the case between bitcoin and gold since November.

For instance, the yellow metal found takers at $1,200 on November 13 and was flirting with the psychological resistance of $1,300 at the end of December. During the same period, bitcoin, fell from $6,200 to $3,122, according to Bitstamp data.

It is worth noting that correlation does not imply causation. When a strong correlation develops between the two variables, it does not necessarily mean that one is causing or influencing the other.

The gold rally witnessed in November-December could be associated with the broad-based US dollar weakness triggered by speculation that the Federal Reserve will pause interest rate hikes in 2019. Bitcoin, however, did not benefit from the same dollar sell-off and tanked to 15-month lows near $3,100.

The negative correlation had weakened somewhat in the first quarter with bitcoin recovering to $4,000 by February end amid an extended gold price rally to a February 20 high of $1,346.

By February’s end, however, the gold market completed pricing in the Fed rate hike pause, which the central bank confirmed in March, opening doors for the “sell the news” move in the yellow metal.

Gold ended March below $1,300 and has remained on the back foot ever since. As of this writing, it is trading at $1,270 per ounce, representing a 5.6 percent drop from February highs.

Interestingly, bitcoin surged past key resistance at $4,236 on April 2 – two days after gold found acceptance below $1,300 – and jumped to a five-month of high $5,622, according to CoinDesk price data. This revived the strong inverse correlation with the precious metal.

With gold looking increasingly weak, there is reason to believe that the cryptocurrency market leader may extend its ongoing rally past the psychological resistance of $6,000.

From a technical perspective, gold is indeed developing a bearish market structure referred to as the “head and shoulders” reversal pattern, which suggests more downside is likely in the near future.

The pattern generally appears as three consecutive troughs, the middle of which being the tallest, essentially depicts the failure of a trend to maintain its bullish streak of successive higher price highs.

Gold broke down from the pattern on April 16, confirmed by its price finding acceptance below the pattern’s neckline, with its scope now set for the 200-day moving average currently located at $1252. Support will need to be provided in order to avoid further depreciation.

That said, we can create a measured breakdown of this pattern by subtracting the size of the head from the breakdown point, which suggests more downside is possible toward $1220.

Again, correlation is not causation, but gold’s near-term bearish outlook may be a sign of positive things to come for bitcoin’s direction.