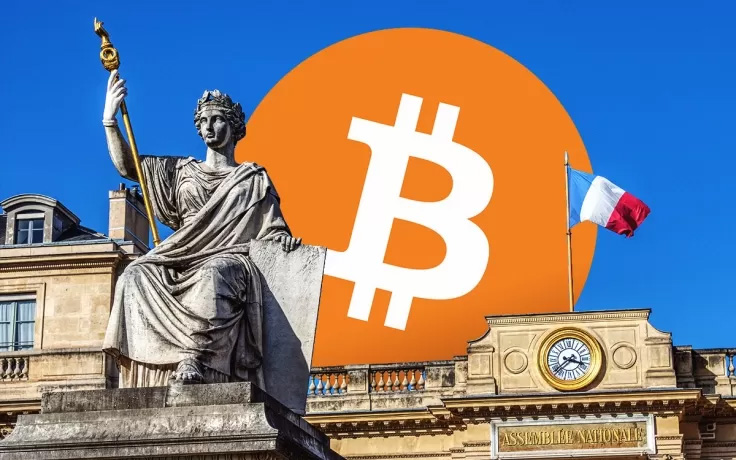 As reported by Les Echos, Bitcoin now has the official status of money in France. BTC was acknowledged by the court in a decision regarding cryptocurrencies in late February but was made public only now.

The aforementioned verdict was made by the Commercial Court of Nanterre – BTC was acknowledged to be a fungible intangible asset, similar to a fiat currency.

A lawyer Hubert de Vauplane from Kramer & Levin says that this decision now permits Bitcoin to be legally used as money. So it should spur the number of Bitcoin transactions in France – lending, trading, repo, etc, and, thus, turn the crypto market into a more liquid one.

The court made the decision while working on a dispute between French crypto exchange Paymium and English investment firm, BitSpread, dealing with crypto.

In 2014, Paymium lent BitSpread a certain amount of BTC. When Bitcoin Cash emerged in 2017 as a result of the hard fork and all BTC holders received BCH on a 1:1 ratio, the question emerged whether BitSpread should return to Paymium the BCH it received as well.