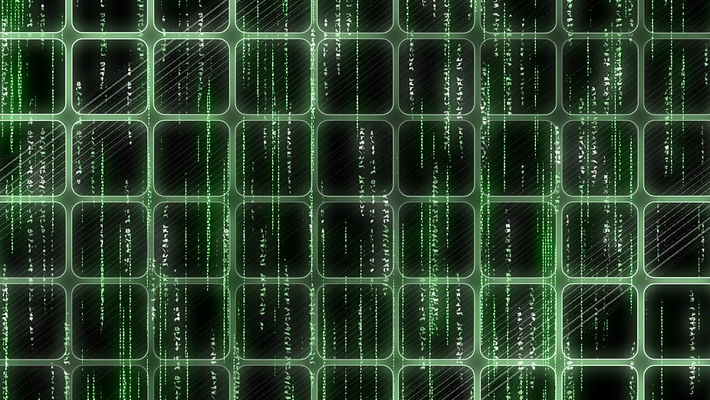 A new and hard-to-detect macOS malware variant has been discovered lurking on a fake cryptocurrency trading site.

Discovered by malware researcher Dinesh Devadoss, the malicious code is believed to have been developed by the notorious North Korean hacking group Lazarus, Bleeping Computer reports on Wednesday.

The software was found on a website with the address "unioncrypto.vip" and claiming to offer a "smart cryptocurrency arbitrage trading platform," according to the report, however no download links are live on the site.

Of concern to researchers, the variant is able to pull a payload from a remote location and run it in memory, making it harder to conduct forensic analysis. So far, the malware can be detected by very few virus detection engines, with only five raising an alert when the Bleeping Computer report was published.

The malicious package has no certificate, however, and raises an alert from macOS. Further, while the remote server is active, there is not yet any payload present. Those factors may mean the malware was found before the hackers were able to complete the trap, presumably aimed at crypto holders.

Another researcher, Patrick Wardle, said that there are "clear overlaps" between this new malware threat and another recently attributed to Lazarus. A malware variant found in October, attributed to the hacking group, was also hidden on a fake crypto trading site.

Bleeping Computer also cites another instance, discovered by Kapersky and attributed to Lazarus, that used a cryptocurrency trading app to deploy Mac malware.

In September, the U.S. sanctioned three North Korean entities for cyber crimes, citing cryptocurrency thefts as one of the reasons behind the move.

The U.S. Department of the Treasury identified Lazarus, as well as Bluenoroff and Andariel, as entities it believed responsible for the theft of $571 million-worth of cryptos from Asian exchanges in 2017 and 2018.