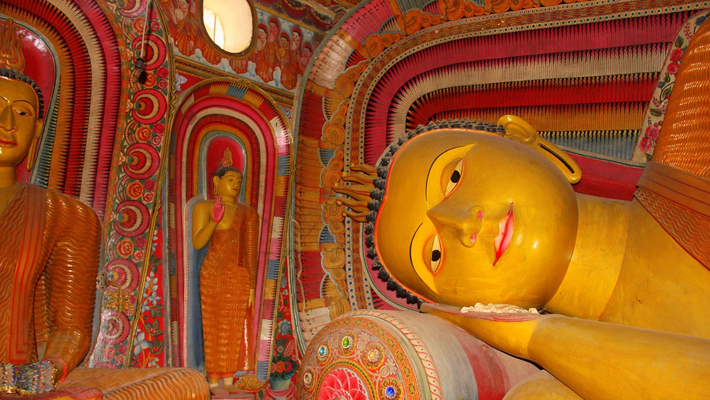 In an open call posted to its website Nov. 29, the bank announced that it is searching for tech companies who can build it a “proof of concept” shared KYC system for its banking industry.

“The increasing demand for digitalised financial services has created an opportunity for Sri Lanka to evaluate the possibility of adopting Blockchain Technology to further advance Sri Lanka’s financial sector,” the bank’s invitation to apply read.

The project appears to be a collaboration between Sri Lanka’s central bank and the Sri Lankan tech sector at large, as it involves “experts” from Sri Lanka’s tech finance and tech industries.

A “shared KYC” system as outlined by the press release would allow commercial banks and the central government to share and update customer data on a blockchain.

“It is expected that this would facilitate several potential use-cases that will increase efficiencies in the financial sector,” and “help increase financial inclusion in Sri Lanka,” the release said.

But the release is otherwise short on details. The bank will share the KYC platform’s “high-level design” with the selected candidate: a company with at least two years of experience and a “proven track record of developing and launching mobile applications.”

In October, it was removed from the Financial Action Task Force’s (FATF) anti-money laundering/counter the financing of terrorism (AML/CFT) “strategic deficiencies” blacklist, indicating that the country had bolstered its defenses since placed on the list in Nov. 2017.