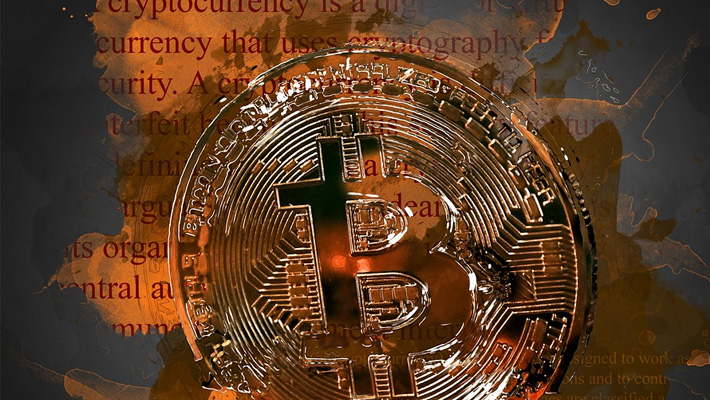 Bitcoin is on the defensive for the fourth straight day, having breached long-term support on Tuesday.

The leading cryptocurrency by market value is currently trading at $9,720, representing a 1.1 percent drop from today’s opening price of $9,841, according to Bitstamp data. Prices fell 1.39, 2.56 and 4.66 percent, respectively in the previous three trading days.

With a three-day drop, BTC has left another bearish lower high at $11,120. Further, the cryptocurrency violated the four-month bullish rising trendline by printing a UTC close well below $10,000 on Tuesday.

Such a drop would hardly be surprising, given the bounce from that level to weekend’s high of $11,120 was accompanied by falling volumes, as discussed yesterday.

However, that level could be breached soon as key daily chart indicators like the moving average convergence divergence histogram indicating the bearish momentum is gathering strength.

The case for a drop toward $9,650 would weaken if prices rise above $10,222, invalidating a bearish lower highs pattern on the 4-hour chart. That said, a UTC close above $11,100 is needed to confirm a bullish reversal.