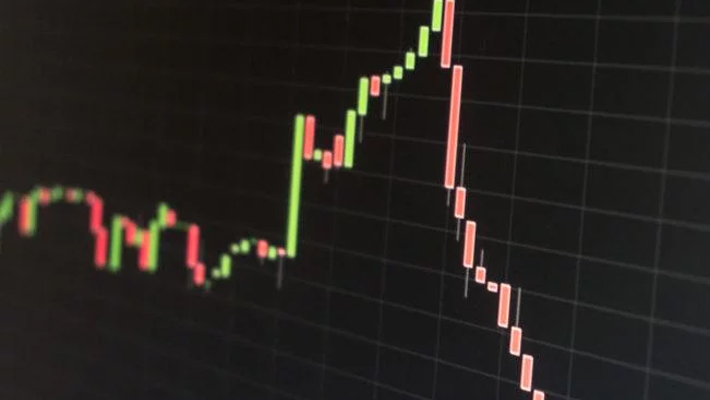 After a parabolic run-up, bitcoin faces an 80% correction, according to one crypto trader

The bitcoin price is at risk of a swift and painful reversal after its parabolic move to $13,868. That’s according to veteran trader Peter Brandt.

Brandt says the worst-case scenario is an 80 percent retracement from the 2019 high, implying a fall below $3,000. This bearish scenario would come into play if bitcoin breaks the current parabolic pattern.

“If current parabolic phase is violated, we could expect either an 80% correction of 7-month advance or much smaller correction w/ definition of new parabola w/ shallower slope.”

Most analysts agree that bitcoin has entered a healthy breathing period and may temporarily dip lower, but Brandt’s assessment is particularly brutal.

If current parabolic phase is violated, we could expect either an 80% correction of 7-month advance or much smaller correction w/ definition of new parabola w/ shallower slope. $BTC Note formation of possible 2-wk H&S or H&S failure pic.twitter.com/6IF1bHREAv

Bitcoin starts the week on limp footing after closing below the $11,400 technical resistance line on Sunday. Coupled with lower highs on the four-hour chart, bitcoin is beginning to look bearish in the short-term.

But is an 80% crash realistic? Brandt explains that bitcoin’s recent 30% retracement is “mild” when looking at historical pullbacks. Indeed, the bitcoin price experienced nine major corrections in the last bull market.

Undoubtedly, bitcoin is in a cooling-off period which is healthy after the explosive rally. Trader Josh Rager suggested that bitcoin will likely range for a while, but he sees some downside in the short-term.

“I’d look to lean bearish as we start the week.”

Bitcoin closed below the resistance while at the same time tapped the tippy top of the support near $9,614

With lower-highs on the 4 hr chart, I'd look to lean bearish as we start the week

But you know that you'd love to buy more BTC and crypto under $10k :) pic.twitter.com/az2NEBXtNS

Mati Greenspan, senior analyst at eToro, points to the formation of a flag pattern on the four-hour bitcoin price chart. This pattern typically indicates a period of price consolidation before an explosive breakout higher or lower. This break will dictate whether bitcoin goes on to test 2019’s high or collapses back below $10,000.

Despite the bearish short-term analysis, bitcoin fundamentals are strong. As CCN reported, bitcoin’s hash rate is at record highs, having doubled since January 2018.

Bitcoin is also set to experience a “supply shock” in May next year as the daily supply is cut in half. This event, known as “the halving,” is historically bullish for the bitcoin price. Research from Grayscale suggests that traders have yet to price in this supply cut.

After his brutal price analysis, Brandt went on to criticize “cryptomaniacs” that advocate for bitcoin’s use as global currency.

“Cryptomaniacs have a serious problem with their mass adoption narrative It’s called volatility! What fantasy world would adopt an asset as a store-of-value, transactional medium & measure of safety with such wild swings?”

However, as CCN reported, bitcoin’s daily price movements are becoming less volatile over time as liquidity increases. It could take another seven years for bitcoin to stabilize sufficiently for day-to-day money use, but it’s on the right track.