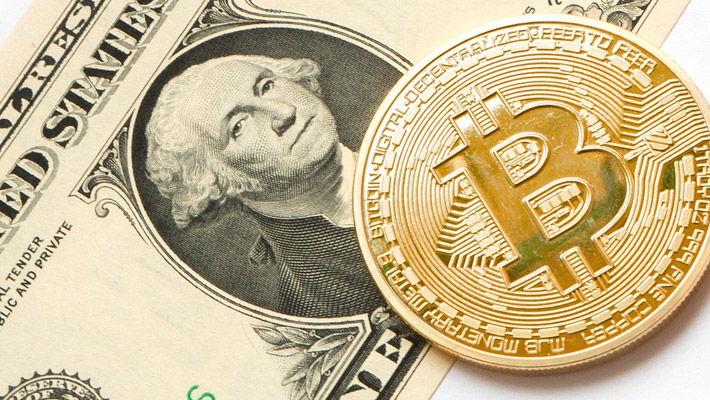 Bitcoin price will hit $30,000 by the end of 2019, according to Kenetic Capital co-founder Jihan Chu. In an interview with Bloomberg, he points to three bullish factors including the upcoming bitcoin halving, the disappointment of tech IPOs, and the likes of Facebook and Fidelity embracing crypto.

“Ten years out from the bitcoin story, and we are starting to see the story become a reality. and what people are really seeing now is that cryptocurrency is not going away” – Jihan Chu.

“You don’t have to take my word for it. It’s Facebook, it’s Jamie Dimon, it’s Rakuten, it’s Fidelity. All are getting in the space either in building the infrastructure or providing services. That’s going to drive mining share and adoption.”

2. AN ALTERNATIVE INVESTMENT TO BORING IPOS

Chu also touched on a new theory. He thinks investors may have turned to crypto in the wake of disappointing technology IPOs. Lyft and Uber public offerings fell flat this year. Are traders looking for a different tech play?

“With the disappointment of Uber and Lyft IPOs in the market, people are looking for a different type of tech story, and one that’s perhaps accessible to all.”

3. THE BITCOIN HALVING IS COMING

This is the most compelling argument of all. In May 2020, the reward for mining bitcoin will be halved. This four-year halving is designed to keep bitcoin’s 21 million hard cap supply.

In exactly 365 days we will experience the third bitcoin halving in history. This event marks a 50% decrease of block rewards, lowering the total supply of bitcoins mined from one block to only 6.25 BTC. How will you celebrate this event?
https://t.co/BVRLVuNUoL

Historically, prices rally up to a year in advance of halving events, in anticipation of diminished supply.

“Finally, the bitcoin halving is coming and traditionally pushes the price in double digit percentages. A combination of these three factors will get us to $30,000.”

$30K BITCOIN TARGET, WITH OR WITHOUT AN ETF APPROVAL

There is still much speculation about the impact of a bitcoin exchange-traded fund (ETF). Many argue it will ignite the bitcoin price by allowing traders an easy vehicle for crypto exposure. But Chu isn’t optimistic about ETF approval any time soon.

“To be honest, I’m not waiting with baited breath on an ETF being listed anytime soon.”

Regardless, he says, the next wave of adoption will be driven by major companies, not ETF approval.

“To be honest we’re going to be getting major traction, major volume increase, from people like Fidelity, who’s offering now institutional custody and trading, to E-Trade to Ameritrade to Rakuten. Samsung is now putting a cryptocurrency wallet [in new phones]. All of these factors are going to drive adoption regardless of whether an ETF comes tomorrow.”

Asked about his thoughts on altcoins, Chu said he is bullish on Ethereum.

“The rate of adoption and the rate of development that the ethereum team are providing a decentralized global computer is just astounding. People keep saying that ethereum is going away, but it’s not going away.”