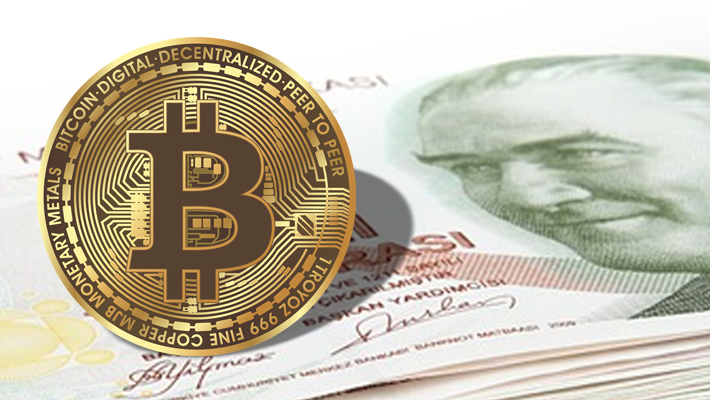 Bitcoin bull Max Keiser has hinted that as Turkey’s economy worsens, Turks could turn to Bitcoin as a hedge.

In a tweet, Keiser said that Bitcoin ‘will become a factor for Turks as hard money becomes hard to come by’.

#Bitcoin will become a factor for Turks as Hard Money becomes hard to come by. https://t.co/bD5iw2mLMs

The broadcaster who hosts the Keiser Report show on RT is on point in making this prediction. Already, the Turkish Lira is the 5th most traded national currency for Bitcoin. In this regard, the lira is only eclipsed by the U.S. dollar, the yen, the won and the euro. It is ahead of the Canadian dollar and the British pound.

Additionally, the Turkish economy is expected to take a hit following a prolonged electioneering period. After holding local elections more than a month ago the ruling party AKP lost in key cities. Consequently, President Recep Tayyip Erdogan’s party earlier this month called for a rerun in Istanbul citing ‘irregularities and corruption’. The political uncertainty is expected to worsen the economic situation in the country.

Turkey's economy is spiraling — and a new election will make things worse https://t.co/UTBQQQIjrd

Other economic indicators are equally worse. At the beginning of the year, the unemployment rate in Turkey reached a decade high of 14.7 percent. With the economic situation expected to worsen, the figure is only expected to rise.

Credit rating agency Moody’s has projected that the Turkish economy will contract by 2 percent this year. This will be a continuation of a trend that has been ongoing.

As a result of the high inflation levels, Turks have been turning to hard currencies. According to CNBC, Turks are increasingly abandoning the lira in doing business and turning to euros and dollars. In March it was reported that the level of dollar accumulation by Turkish businesses and households had hit the highest level since 2012.

THE DOLLAR VS BITCOIN – WHO WILL WIN THE HEARTS OF TURKS?

Days before the March local election, hard currency worth $4 billion was acquired. Currently, it is estimated that dollar deposits in Turkey account for nearly 50 percent of all deposits. This is the highest level since 2006.

Against the U.S. dollar, the lira has depreciated by 32 percent this year.

Currency against US Dollar, past year.

As of March 15 Turks held about $176 billion in foreign-currency savings per data obtained from the country’s central bank. To curb the appetite for foreign currency Turkish authorities reintroduced a 0.1 percent tax on forex transactions mid this month. On Tuesday, commercial banks were also directed to delay large foreign currency purchases by one day.