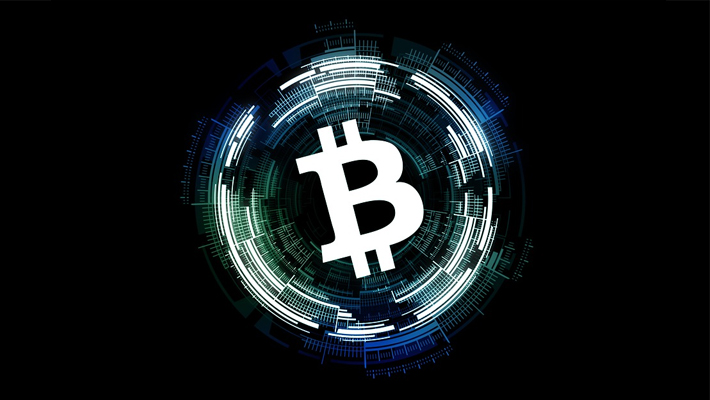 Fundstrat CEO Tom Lee says the ‘crypto winter’ is finally over, offering 13 solid reasons to back up his claim.

According to the bitcoin perma-bull, there’s nothing but blue sky between here and his $25,000 price prediction.

If he’s right, then bitcoin has bottomed for this cycle and we have now entered a bull market. Lee’s 13 signs touched on everything from technical analysis, Wall Street involvement, bitcoin metrics, and generally positive sentiment.

After a disturbing pullback to ~$6,200, #Bitcoin back >$8,000 further cementing positive trend intact.

As we said a few weeks ago, Consensus 2019 @coindesk was to prove whether crypto winter is over...

Lee said that bitcoin’s recent flash crash to $6,200, which was triggered by a huge sell order on Bitstamp, was a blip. And the subsequent rebound to $8,000 strengthened the case that bulls were back in control of the market.

Tom Lee believes bitcoin has bottomed at $3,200 and begun the road to recovery. Source: CoinMarketCap

As Lee points out in his 13 reasons, negative news stories no longer seem to dent the market. Citing recent events that ought to have shaken the markets, he said:

Lee said the final proof of bitcoin’s rebound lies with the Consensus conference. The event, run by Coindesk, is often cited as a catalyst for price action, known as the “Consensus Pump.”

The bitcoin price rallied to a ten-month high of $8,000 as the conference kicked off. It was the catalyst Lee needed to confirm that crypto winter is finally over.

Among the other reasons for Lee’s conclusion is the volume of bitcoin transactions. He wrote that on January 23rd:

He also pointed to volume on over the counter (OTC) markets, hinting that brokers were reporting 60 – 70 percent increase in new client activity. At the same time, wealthy investors were accumulating bitcoin, not just on OTC markets, but in Grayscale’s flagship Bitcoin Investment Trust.

IT’S IN THE CHARTS…

Additionally, Lee points to a slew of technical analysis that confirms bitcoin’s upward trends. The most significant of which is the so-called “golden cross” when bitcoin’s 50-day moving average crossed the 200-day moving average. It historically indicates a bull market, not just in crypto, but in financial markets generally.

This is yet another sign that we're back in a🐂market. 🚀🌛 pic.twitter.com/VK1PSsOYIB

Lee also cites his own firm’s Bitcoin Misery Index which ticked back up to 2017 levels.

With crypto winter finally over, Lee may double down on his $25,000 bitcoin price prediction. The perma-bull originally predicted that bitcoin would hit the milestone by the end of 2018. Even when it failed to materialize, he remained optimistic, saying $25,000 is a fair price for bitcoin.

“Strangely, I just think that’s a good, fair value for bitcoin, but the timing of that’s going to be difficult. Bitcoin has had 70 percent pullbacks four times already in its 10-year history, and it has recovered to new all-time highs every time. So to me, it’s resilient.”

At what price will see FOMO from those who gloated about 90% crash in $BTC?

My SWAG is $10,000 is price that causes FOMO from those who saw #bitcoin as dead forever.

POLL:
At what price do we see FOMO?

For now, the psychological barrier remains at $10,000. According to a Twitter poll conducted by Lee, his followers believe this is the price at which new investors will FOMO* into cryptocurrencies.