3 Price Hurdles That Could Complicate a Bitcoin Rally to $6K 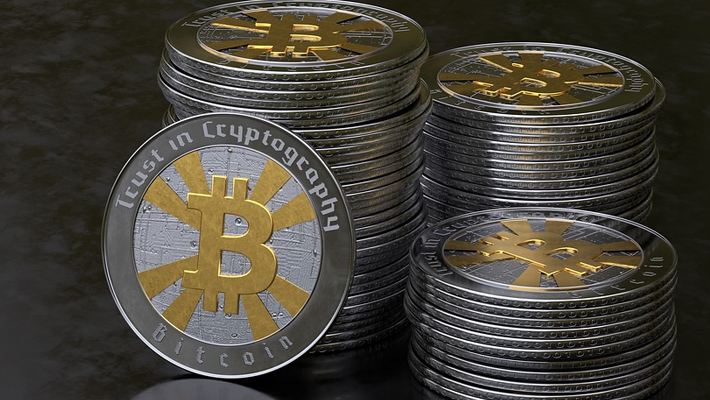 The leading cryptocurrency by market capitalization fell more than 5 percent to $5,000 on April 25 after the New York Attorney General’s office alleged that Bitfinex had lost $850 million and used a secret loan from affiliated firm Tether to hide the loss.

The price pullback, however, was short-lived. BTC again bounced up from the crucial 30-day moving average (MA) resistance on April 30 and is currently trading at $5,350 on Bitstamp.

As a result, a consensus seems to have built in the market place that BTC will likely see a quick rise to $6,000 in the short-term.

While the outlook is indeed bullish, a sharp rally to $6,000 may not be so smooth with the following levels possibly offering stiff resistance.

BTC is again closing on the (bearish) 50-week moving average (MA), currently at $5,414, which proved a tough nut to crack last week.

At the time, prices had risen to a five-month high of $5,627, but they ended the week well below the 50-week MA. Bitcoin’s failure to hold onto gains isn’t surprising as the average is still trending south, indicating a bearish setup.

It is often observed that averages serve as resistance if they are biased bearish (sloping downwards). A sustained breakout is more often seen once the average begins to flatten out.

It’s worth noting that rejection at the 50-week MA in July and August 2015 almost ended up killing the nascent bull market, as discussed last week.

Another failure to close above the 50-week MA could trigger profit taking, leading a deeper drop below $5,000.

As a result, the former support could now act as a stiff resistance, more so, as the 78.6 percent Fibonacci retracement of the sell-off from the November highs to December lows – one of the widely-tracked Fibonacci ratios – is located at nearby at $5,811.

Again, $5,880 is a former support-turned-resistance. It marks the low of the long-tailed candle created on Aug. 14, 2018, that aborted the sell-off from July highs. Similarly, the candle ended up fueling a significant price bounce to $7,411 (Sept. 4 high).

So, it seems safe to say that the road to $6,000 is packed with stiff resistance levels. Traders should watch out for signs of bullish exhaustion (candlestick patterns like doji, bearish engulfing, etc.) near the key hurdles, which could mark price pullbacks.

The chart shows (above left), the latest bounce from the 30-day MA is accompanied by falling volumes. Further, the hourly chart (right) is showing a bearish divergence of the Chaikin money flow indicator.

As a result, a fall back to $5,199 (30-day MA) looks likely. A close below that level would put the focus back on the bearish divergence of the relative strength index, confirmed last week. In that case, BTC would likely drop below $5,030, confirming a head-and-shoulders bearish reversal pattern and slide toward the 50-day MA, currently at $4,736.

The head-and-shoulders breakdown, however, would remain elusive if prices break above $5,466 (April 10 high), validating the recent bounce from the 30-day MA. In that case, April’s high of $5,627 could come into play.