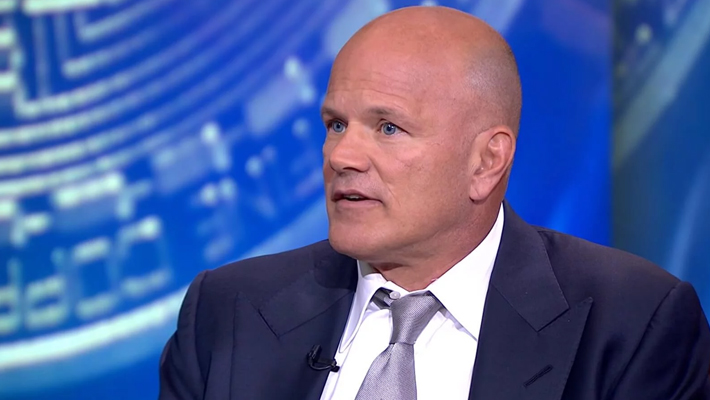 As Bitcoin looks to eke out the highest daily close since 2018, crypto market sentiment is getting more and more bullish.

Recently, CCN noted that technical analyst Willy Woo believes that there’s only a 5% chance the Bitcoin price hits a new low during the current market cycle.

In another blockbuster tweet, Woo compiled a list of prominent cryptocurrency influencer opinions on this issue. Headlined by Galaxy Digital’s Mike Novogratz, most see an exceptionally high probability that the floor is now in place.

I surveyed notable influencers, analysts and traders for their probability that the bottom is in for this bear market. Here are the results:

This methodology is a great way to gauge the mood of the industry. While there is plenty of scope for these people with vested interests to be overly bullish, the question of “is the floor in?” should focus the mind. Willy Woo is asking them either yes or no, and it’s easily quantifiable.

It’s not like saying Bitcoin will hit $1 million at some point in the infinite reaches of time. If you are Mike Novogratz saying there is an 85% chance it’s in, it would be a significant hit to your credibility if you are wrong.

Indeed, Mr. Novogratz has been intimating for some time how positive he is feeling about the price action.

One of the core foundations of his bullishness is the market cap of gold and silver. Seeing Bitcoin as digital gold, a continued erosion into the market cap of these ancient stores of value is central to his thesis. Novogratz has noted that institutional investment is inevitable – and most importantly logical – so it’s easy to understand why recent price action has him getting so bullish.

Even so, several of the individuals that Willy Woo interviewed believe there is a non-negligible chance of everything going to $0 – including Bitcoin. However, these pseudo-bears are probably more in the minority. Of all the contributors, it was Peter Brandt who seemed to take the widest (and most realistic?) hedged opinion.

Notable comments:@jespow - Bottom is never in. Everything can go to 0.@PeterLBrandt - 50% chance BTC goes to $50k. 25% chance we establish a very prolonged broad trading range for several years. 25% chance we go to basically zero.

Thanks to all that participated.

Given his reputation and billionaire status, Mike Novogratz is likely to continue to attract significant attention as a bullish forecaster.

From a technical standpoint, there is nothing to suggest that recent momentum is not going to continue. Still, a lack of liquidity in the cryptocurrency market makes huge moves possible in both directions.

Willy Woo’s survey is a great sentiment gauge, but it’s essential to consider the reasons behind these viewpoints rather than merely an assigned probability.

In the case of Novogratz, since we know his fundamental thesis, its easier to take his optimism more seriously.